Streaming services have been a great way to listen to music, watch TV shows and movies on the go. However, many of these services have trouble working on smartphones. If you’re one of those people that likes to use a streaming service, but it doesn’t work, there are a few things you can try before giving up entirely.

One of the reasons streaming videos are not working is the service may be blocked in your region. We’ll discuss it more later in the article along answering the following questions: 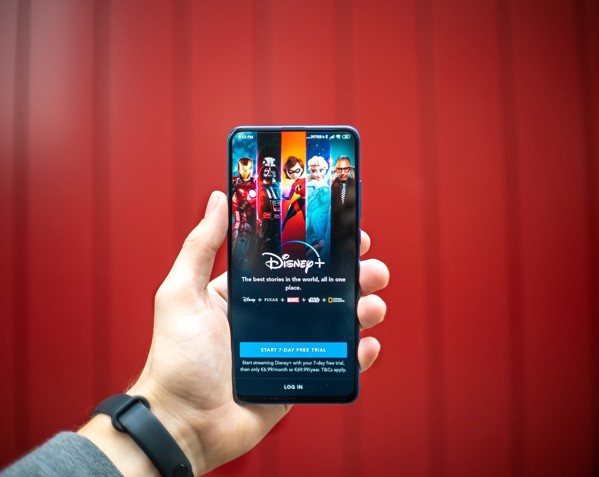 There are many reasons for streaming problems. One of the most common is intermittent buffering, which can take place when there isn’t enough bandwidth to stream content without interruption. Other causes of streaming problems include device incompatibility or a poor internet connection.

Solutions to these problems can include changing the quality settings on the video, upgrading one’s internet package, or switching to a different viewing platform.

One of the most common problems with streaming is the issue of “lag.” Lag, in this sense, refers to a delay in video transmission. This can cause video frames to be displayed in a delayed order or not at all, which in turn causes videos to stutter or drop frames.

Streaming lag is usually caused by internet congestion, which is worsened when the bandwidth demand exceeds what your network can provide.

A common complaint with streaming technologies is slow video playback. Video player lags or freezes are often caused by hardware limitations or internet connectivity issues. Streaming companies like YouTube and Netflix continually work on making the connection between their servers and your device as efficient as possible.

If you encounter slow video playback, it can be due to your bandwidth or network speeds. First, try unplugging any other devices from your router and see if that helps. Second, it could be an issue with your ISP.

With the growing popularity of streaming services and the availability of high-quality content, it is not surprising to hear about people experiencing problems with streaming. One common issue that causes a lot of frustration is packet loss, which typically leads to buffering and video playback interruptions.

There are many potential causes for packet loss, including hardware issues, congestion on the internet, and interference from other wireless networks.

Content is available to stream in different countries and regions across the world. People living in a country or region can access content that is available there, but people who live outside of the area will not be able to access this content. This problem is most often caused by geo-blocking and content licensing agreements.

Geo-blocking has been described as a digital barrier to trade on the Internet. This issue can be solved easily by using a VPN for iOS and Android. Since there are many VPN android apps out in the market, we’ll guide you shortly on which is the best one. As well, there are some solutions we going to describe. 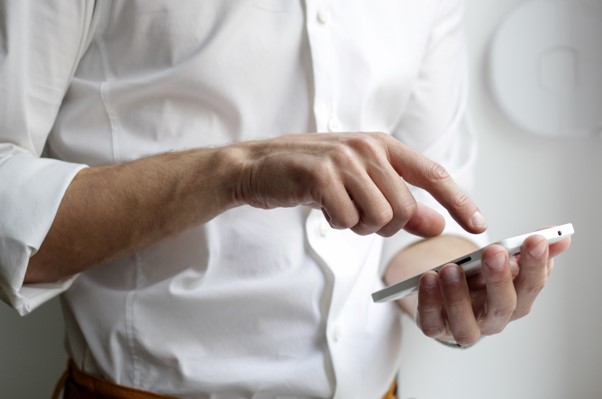 Every year, more streaming apps are released with the promise of better quality and faster streaming. Many people are stuck with using an app that is not updated, which can lead to slow streaming speeds, frequent buffering, or other technical glitches.

For those who have noticed a drop in performance over the last few years, first check the app’s settings to make sure you have automatic updates enabled. Keep all your apps and device OS updated to avoid system performance lags.

Streaming services are becoming more popular, but they can sometimes be slow. Looking for a solution? Use a VPN. A VPN will encrypt all of your data, which in turn will make it faster.

With a VPN, you can also access region-specific content that may not be available to you otherwise. There are many VPNs out there, but not all provide security and resolve slow internet issues. That’s why we recommend people use only VeePN VPN app for iPhone as it is the best VPN to unblock websites, content and provide online protection from hackers. One of the best things about VeePN is a free trial available for new users on both android and ios.

If you experience lag when streaming video or music, many things can be done to fix the problem. One of the most common issues with slow speeds is a lack of bandwidth. Increasing your download and upload speeds can help by allocating more bandwidth to your connection.

Another problem may arise from the hardware on your end; if it’s old and outdated, new hardware may need to be purchased to speed up the connection.

In conclusion, if you are experiencing slow streaming, the best solution is to check your internet connection. A fast internet connection will make watching videos more pleasurable and not frustrating. However, if you want to access blocked content or site, VeePN VPN is the all-in-one solution.