FlickPrime
Home News The future of Netflix? What is next on the horizon

There are arguably few companies that have had as tumultuous a time over the last few weeks as Netflix has.

It all started a little over a week ago when news broke of Netflix’s first subscriber loss in well over a decade. This first-quarter earnings report saw the global streaming giant announce that it had suffered a loss of 200,000 subscribers and had also missed the projected 2.5 million net subscribers add it had hoped to hit in the early months of 2022.

While a loss of 200,000 subscribers out of a total subscriber count of 221.64 million users might not seem like a fatal blow in the grand scheme of things – particularly given the suspension of services in Russia was likely behind this figure – traders evidently took the news badly. Following the announcement, the Netflix stock price plunged to its lowest level in early 2018.

This fall in share price caused Netflix maximalists such as Bill Ackman to sell their stake in the company. The loss of Ackman proved a particularly deadly blow, given that the well-known billionaire investor had just a few months ago sunk a cool $1.1bn into the company, for a total stake of 3.1m shares.

Following the fall in Netflix’s share price on news of this subscriber loss, however, Ackman ultimately sold his stake in the company for a loss of more than $400m. In a letter to investors – whose money Ackman had plowed into Netflix in January – the high-profile investor justified this action, saying he had “lost confidence” in the future direction of the company. 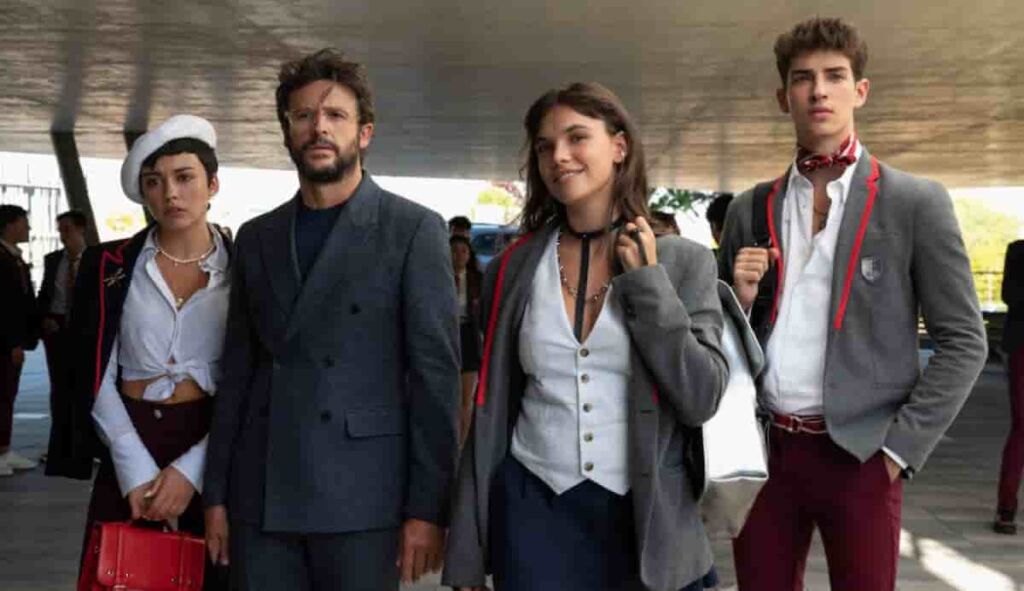 This sequence of events comes at a challenging time for the streaming giant. And while Netflix originally got its start as an industry disruptor that revolutionized the way we consume film and TV media, they now face increasingly stiff competition. These challenging conditions were identified by Netflix co-CEO Ted Sarandos during a conference call when he admitted that the company was facing “heightened levels of competition”.

When faced with competition from the likes of Hulu, Disney, and many more, Netflix struggle with the difficult prospect of having to innovate its product in order to stay alive.

With this in mind, what are some of the potential product innovations we might see in the future?

Although cloud video games have been on the horizon for some time, it seems that the various companies developing this technology have never fully committed to a product launch.

However, given that Netflix has built up an incredible network infrastructure for streaming, cloud video gaming could be the perfect fit.

Netflix has previously dipped its toes into trying out small mobile games, although they never really did much with them. Considering the difficult market conditions they now face, however, this could be the perfect time to funnel investment into this product offering to develop a new and innovative product.

Who knows, before long you might even see Netflix introducing services such as online casino games alongside premium video games. And with so many online casinos currently on offer, Netflix would have lots to choose from if they did make this decision!

Another option for Netflix to develop a new product offering could lie in live streamed sports. This option was all but alluded to in the Q1 earnings call last week. However, Sarandos did qualify this suggestion with the caveat that the revenue model would have to be right for it to be worth their while – particularly given that sports streaming rights can often be a difficult contractual environment to navigate. 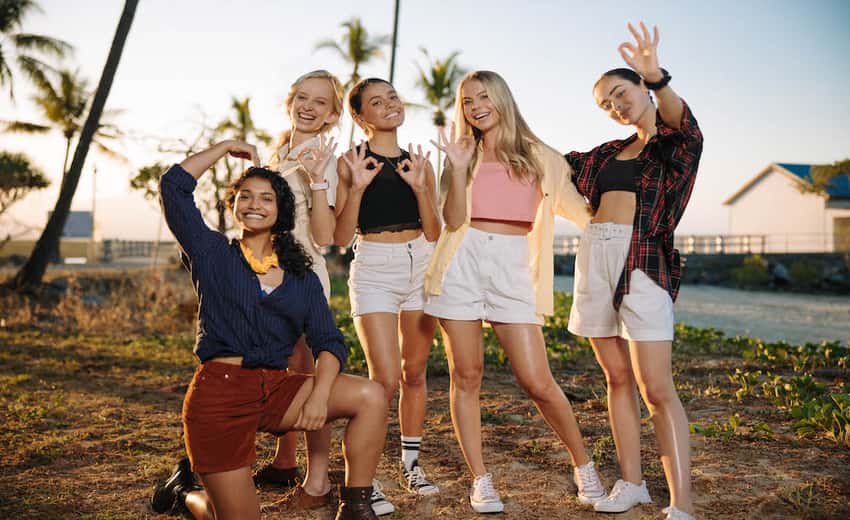 However, with Amazon Prime and Apple TV+ both having live-streamed sports on offer, now might be the perfect time for Netflix to launch this new product offering.

To do so, Netflix would need to channel funds away from their existing production and programming budgets – which are currently worth several billions of dollars and produce shows such as Better Call Saul. Alternatively, they would have to fund this venture through new revenue streams or by taking on new debt. However, if the Netflix share price continues to perform as badly as it has done recently, all of these options might prove difficult.

What the future holds?

Although both live sports streaming and video games present potentially lucrative new revenue streams, the streaming giant has yet to announce any concrete plans for how they intend to innovate their core product offering in the coming years.

The measures that have been announced focus on clamping down on password sharing – which will significantly dilute their subscriber count – and the possible introduction of advertisements. However, in pursuing these plans over product innovations, Netflix might end up avoiding what has caused them to lose subscribers to begin with.