FlickPrime
Home Tech News What are the benefits of using Apple Pay?

Unless you’ve been living under a rock for the past few years, you’ll be fully aware of the array of digital payment types which are beginning to rival traditional methods of payment. These types of services are being used from Hollywood to Hamburg and have become a favorite payment method for so many people. 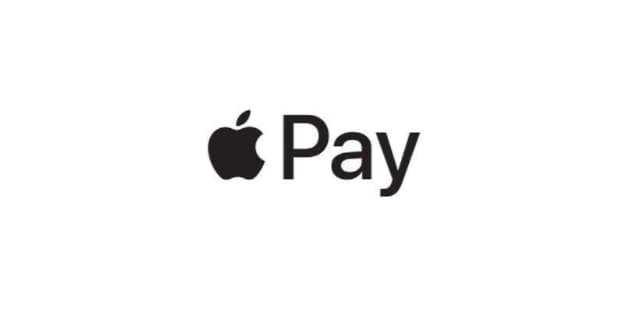 Alongside the likes of PayPal, one of the most prominent online payment methods that is used by millions in 2022 is Apple Pay. After its launch in October 2014, Apple Pay has become a mainstream payment option. From merchants to consumers, the service, which has native support on the iPhone, Apple Watch, Mac, iPad and Safari browser, is available in 20 countries at the time of writing. People use Apple Pay at retail stores, financial institutions, and even for online casino gaming at an Apple Pay Casino. The options are comprehensive, though, especially as more and more businesses begin to discover the benefits of using Apple Pay. Awareness of the service is likely to grow among consumers, too, particularly when assessing millennials and their openness to using such modern methods. But what exactly are the benefits of using Apple Pay for consumers? Let’s take a look below.

Perhaps the most appealing aspect of using Apple Pay is due to its convenience. Apple Pay users can make payments using their smartphone device by simply holding the back of a smartphone to the payment reader and, more specifically, near the contactless symbol for no more than a few seconds, therefore removing the need to carry around bank cards. Essentially, having Apple Pay on your smartphone device means that your wallet has almost become redundant. Of course, we need our wallets in certain scenarios, but generally, Apple Pay can cater to most shopping experiences. The fact that it can be housed on modern-day smartphone devices that we tend to carry around with us anyway makes it hugely convenient and easily accessible to the masses.

Following on from the convenience aspect of using Apple Pay, the one-click payments that make it such an attractive service to people is quite remarkable. A fast and efficient option, there is no need to enter your credit card details and the like, with Apple Pay giving users the ability to pay for an item or a service with one single click or a tap. In terms of the overall customer experience, it is elevating it a great deal. The service is slick and easy to use, and it makes paying for goods and services a breeze. 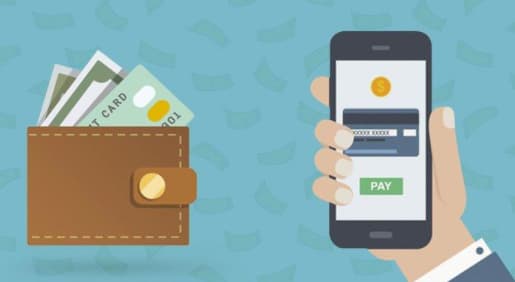 Another key reason why people are turning to Apple Pay is due to the enhanced security that it provides. Sadly, we’re living in an age where cybercrime is growing at an alarming rate. Thankfully, though, Apple Pay makes it a great deal harder for online criminals to thrive. The service is designed with privacy in mind and, more specifically, through a range of security features that have been built into both the hardware and software of any devices that are compatible with Apple Pay. Apple Pay also stores any bank details and personal information, therefore stopping them from being intercepted by criminals. Alongside this, given Apple Pay’s convenient offering and the fact that users don’t necessarily need bank cards or cash, the potential to misplace or have them stolen vanishes.

Perhaps best of all is the fact that Apple Pay doesn’t require an internet connection. The service can even be utilized if your smartphone device is in airplane mode, alongside working in foreign territories around the world. Roaming charges don’t apply either.