This summer saw the passing of one of Hollywood’s best-loved directors. Richard Donner might not be remembered as a Kubrick or Spielberg in terms of the shadow he cast over modern cinema, but his legacy is a hugely important one. You only had to see the outpouring of respect from his peers, including the aforementioned Spielberg, to appreciate that Donner was one of the best.

The Directors Guild of America once described Donner as “an ebullient, ballsy risk-taker who was a director even before he was aware of it”, and that sums him up nicely. 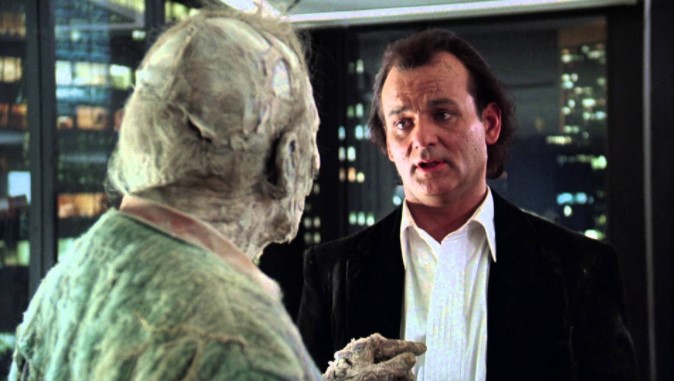 But perhaps the most interesting thing about Donner was the diversity of his output. There was no typical Donner film, and that’s quite a rare quality. Below, we are going to demonstrate that by picking out five flicks that show Donner’s incredible range. From horror to superheroes, children’s classics to hard-nosed crime, Donner had it all:

The movie that thrust Donner into the limelight, The Omen was one of the most significant horror films of the 1970s and remains one of the most influential today. Yes, The Omen rode on the coattails of The Exorcist (1973) and Rosemary’s Baby (1976), but it was integral in moving horror away from the B-movie scene. The Omen even garnered two Oscar nominations. A commercial success, if not a critical one, it put Donner on the map and showed that horror could rule the box office.

The first big-budget superhero movie, and one that seemed to please the critics and audiences alike. It won a slew of awards (three Oscar nominations) and is generally seen as giving birth to the modern superhero film. Of course, most comic-book fans will know what happened next: After announcing Superman II, Donner was controversially fired and replaced by Richard Lester. The “Donner Cut” of Superman II was released in 2006. It’s worth watching to see the director’s original vision.

Is there any film on earth that instills a sense of nostalgia in modern adult audiences quite like The Goonies? If you were a kid in the 1980s, you can’t help but be transported back by this movie. You can see that nostalgia borne out by the massively successful Goonies slot by Blueprint, a hugely popular title for casino gamers today. As for the movie, it’s hard to believe that it was made by the same director as The Omen. The Goonies is an iconic childhood adventure saga that still holds up more than 35 years after it charmed audiences across the globe. 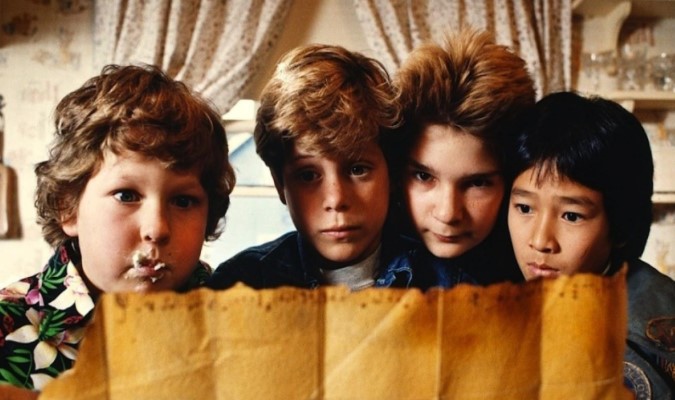 While Lethal Weapon wasn’t the first buddy cop movie, we should give credit to Donner – and screenwriter Shane Black – for popularising the genre, influencing everything from Bad Boys to Hot Fuzz. Perhaps more importantly, though, Lethal Weapon was integral in redefining the action movie concept. The sequels are of decreasing quality, but this high-octane, funny buddy cop movie demonstrated yet another facet of Donner’s incredible film-making qualities. As with all three previous movies on this list, Lethal Weapon was important in and of itself but also for the influence it has on later cinema.

Is Scrooged a horror film? A comedy? A Christmas movie? A vehicle for Bill Murray’s talents? It’s a bit of all those things. It’s probably the least influential of all the movies on this list, but it’s still a unique flick that gives its audience a knowing wink. Scrooged was evidence that Donner was also comfortable doing comedy, albeit with a heavy emphasis on Murray’s deadpan delivery. It wasn’t beloved by critics, but it is a grower (like much of Donner’s work). In 2018, The Ringer called it “the perfect Christmas movie”.